The Datai beach seems like a good location for sea turtles to lay their eggs on in modern times; safe and private, with little to no light pollution. But any expectation to actually come across one of the four species of sea turtles found in Malaysia around Langkawi waters may lead to disappointment.

Though some of our guests have spotted bobbing heads of Green sea turtles (Chelonia mydas) on a trip out on the catamaran slightly out of the Datai Bay, sea turtles are a rare sight anywhere on the island. 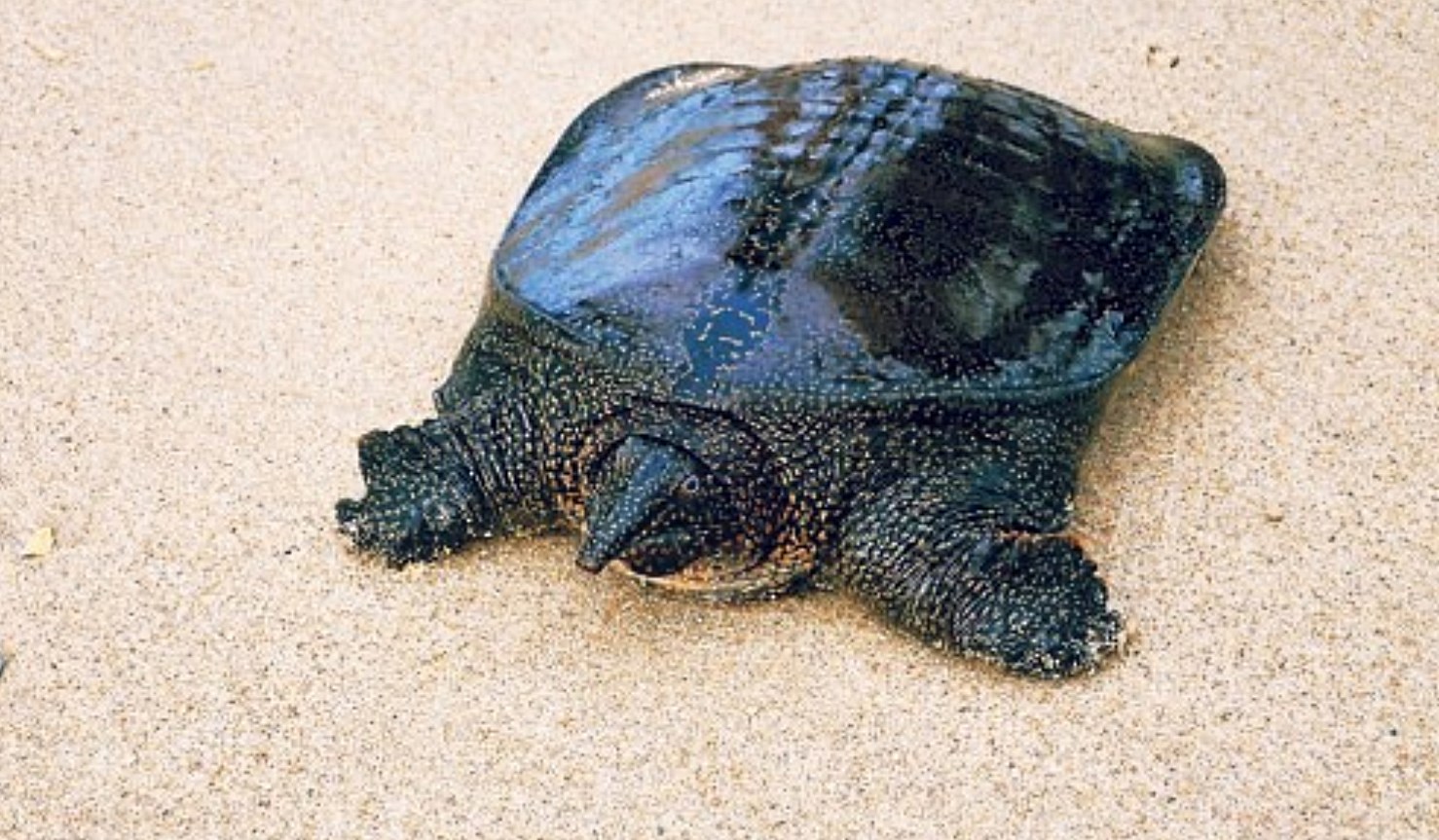 The adventurous Malayan softshell turtle is seen venturing into the sea.

If you referred to the Malayan softshell turtle as a “terrapin”, you are not wrong. Terrapin is a term used to call freshwater or brackish water turtles with a pointy snout and this species of softshell turtle can be found along Sungai Datai in varying water salinities. (Tortoises, terrapins, and turtles are all in the same taxonomic order of Testudines.) 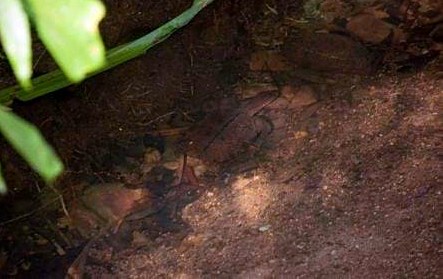 Pay attention to the water below the wooden bridge by The Spa. You may spot a softshell turtle that has made the leaves underneath the bridge its home. Note how well it can camouflage with the rocks in the river! Other than inhabiting different habitats, the Malayan softshell turtle does not have a bony plate as their shell like the sea turtles. Instead, its shell is more of a thick layer of skin, resulting in a soft shell and being aptly named as a softshell turtle.

Known to be a non-marine species of turtle, it was a surprise to all when a Malayan softshell turtle was seen walking on the beach, heading into the sea during a recent Beach Walk. What was it doing there is unknown.

However, one should not try to move a healthy softshell turtle. Inexperienced handlers will surely get bitten by the powerful and sharp jaws of the Malayan softshell turtle, jaws usually reserved for crunchy meals when feeding on aquatic molluscs.