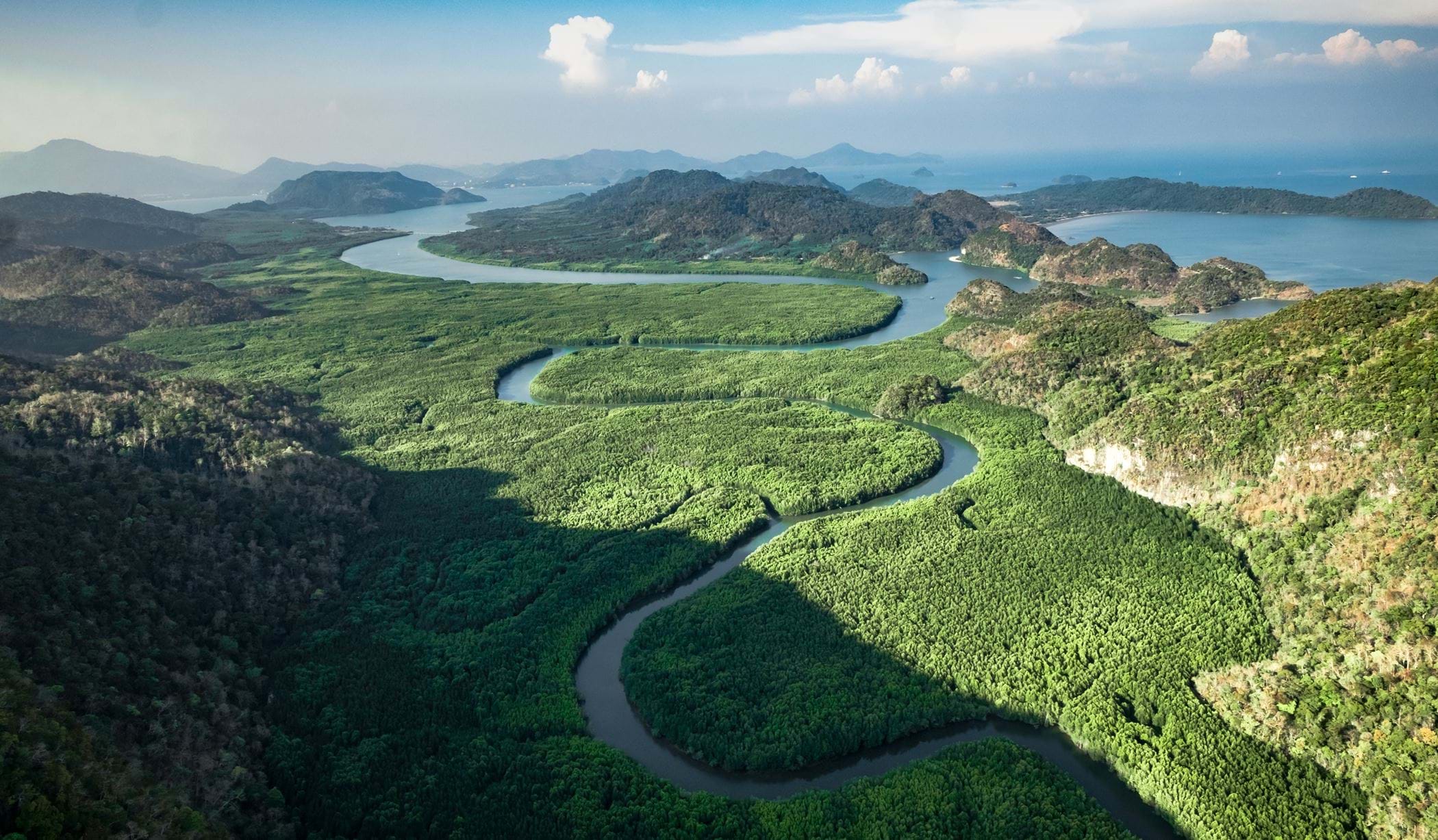 Situated on the peaceful north-western tip of the island of Langkawi, off the west coast of Peninsular Malaysia, The Datai Langkawi is where you can nurture your well-being amidst the island’s vibrant blend of local cultures, mesmerising waterfalls, idyllic paddy fields and mangroves, and a labyrinth of secret waterways.

Steeped in ancient legends and primordial jungle, Pulau Langkawi (Pulau is Malay and translates to "island") is the largest island in a 99-strong archipelago. Nestled between Peninsular Malaysia to the east and the Andaman Sea to the west, the island is famous for both its outstanding natural beauty and unique flora and fauna.

Known affectionately as the 'Jewel of Kedah’, Langkawi is covered with a variety of picturesque landscapes and ecosystems, including lush virgin rainforests, marbled mountain ranges and verdant paddy fields. Out in the sea, limestone karsts rise majestically from the emerald waters that gently lap the islands’ white-sand beaches. In 2007, the 10,000 hectares covering Pulau Langkawi and its smaller, uninhabited neighbouring islands were declared a Geopark by UNESCO.

The name Langkawi is said to derive from 'helang', eagle in Malay and 'Kawi', marble in Sanskrit, and some of its greatest landmarks, including Machincang mountain, are rooted in the island’s mythology. Legend tells a tale that the main town was created after a fight broke out at a giant’s wedding, during which pots and pans were hurled. A steaming pot of gravy spilled, and where they fell became known as Kuah, which means gravy in Malay. Another piece of folklore, Mahsuri’s Curse, tells of the unjust execution of a beautiful maiden and the seven generations of bad luck endured by Langkawi after her death, including invasions, floods and droughts. The end of the curse, with the birth of her seventh-generation descendant in the late 20th century, coincided with the return of good fortune to Langkawi.

The population of Langkawi is less than 100,000 but its rich history is evident. Modern-day Langkawi is not just a paradise for nature- and culture-lovers but shoppers, too - indulge in retail therapy on the island and benefit from its duty-free status, which applies to certain products in many retail outlets. Take home a piece of Langkawi’s exquisite cultural heritage by purchasing hand-blown glassware, batik and ceramics in local villages, as well as from boutiques in and around Langkawi Craft Complex. Explore all that Langkawi has to offer in the most convenient and comfortable way by car. Arrangements can be made with our Concierge.

WEATHER
Langkawi is truly a tropical paradise with year-round humidity and two seasons: dry (November to April) and wet (May to October), with average temperature highs during the peak season of 32°C/90°F, and lows of 25°C/77°F respectively. Its consistent climate means the Andaman Sea remains relatively calm all year long.

View all about us