The Datai Langkawi - 550 million years in the making 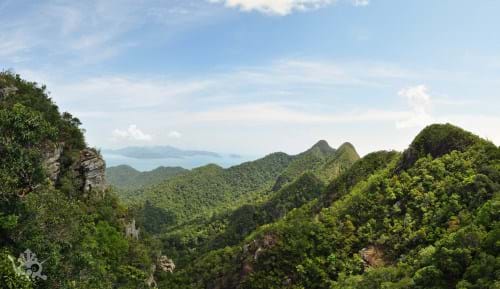 About 550 million years ago the ice that blanketed Slush Ball Earth began to recede exposing two large landmasses. The much larger of the two so called super continent was named Gondwanaland while the other was known as Laurentia.

Gondwanaland was a lifeless continent made up of deserts, lakes, mountains and rivers. The only life on Earth at that time was found in the oceans, made up of soft jelly like organism that did not leave a strong fossilized record. 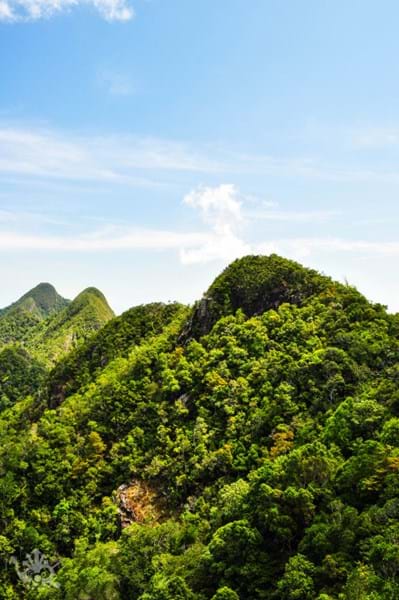 On one of Gondwanaland’s many rivers, sand and silt are transported downstream and when the river finally reached the ocean, they were sedimentary laid to the bottom of the ocean to create a very shallow marine environment known as a delta. About 205 million years ago that ancient delta was tectonically pushed out of the earth to form what now stands as the Matcincang Formation. 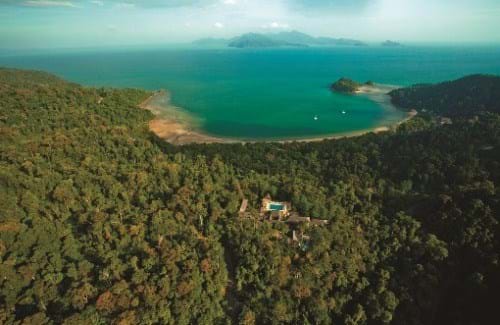 Today this imposing sandstone formation rise majestically and is the backdrop of many beautiful bays and secluded coves. Here where the rainforest cresses the azure waters of the Andaman Sea, on a crescent shaped bay with soft slightly golden hue sand stands The Datai, on the most beautiful beach on the island