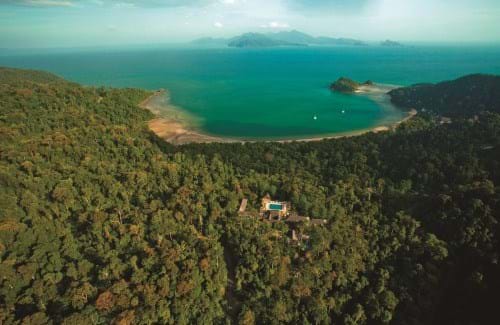 The Langkawi Archipelago is part of the southernmost end of an incredibly beautiful string of islands that dot the western coastline of the Isthmus of Kra along the Andaman Sea. Langkawi has been described as “an insanely beautiful island”. 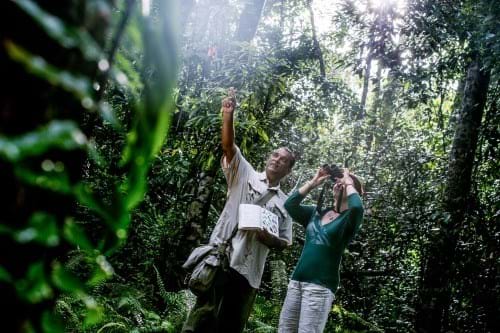 It is blessed with stunning seascape, scenic mountains and sheer limestone cliff, beautiful beaches, virgin rainforest, mangroves and perhaps the breathtaking sunsets. Langkawi is made up of a group of islands famous for its magnificent landscapes and seascapes. Recognized as a UNESCO Geopark in 2007.

As an indication of the islands, rich biodiversity one only has compared Langkawi with Australia. The Langkawi archipelago encompasses an area of nearly 400 square miles while the continent of Australia is 2.97 square miles in area.

For many years now, a few Entomologist and Botanist from all over the world have kept knowledge of Langkawi to themselves as their best kept little secret. Tourism has become the main industry on the Island with ecotourism playing an ever-increasing part to that.