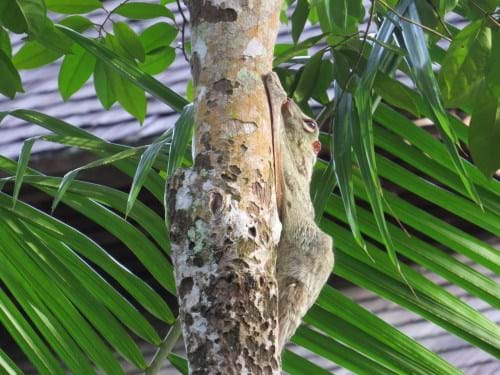 Colugo at The Datai Langkawi

Of the total of 46 species of mammals recorded on Langkawi none is more enigmatic than the Colugo the world’s only ‘flying’ primate. This nocturnal primate feeds on leaves and are easily seen in most forested areas and fruit orchards around the island. 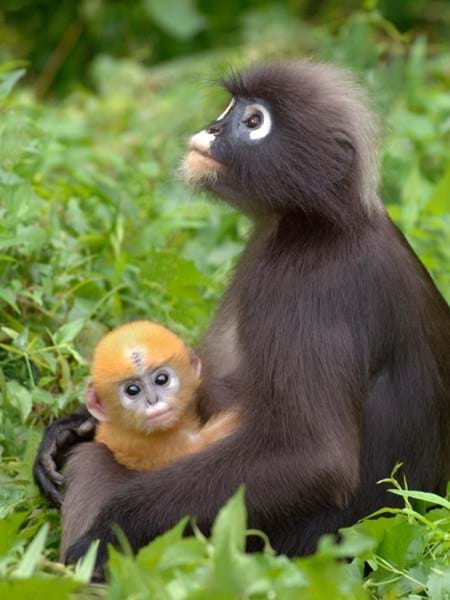 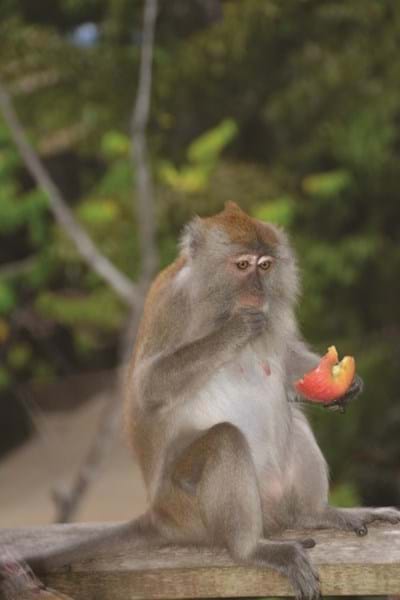 Macaque at The Datai Langkawi

There 3 other primates on the island which includes the Dusky Langur, Long tailed Macaque and Slow Loris. The Dusky langurs can only be found with peninsular South East Asia, this herbivore begets orange babies that gradually turns black by the end of the fourth month. Most babies arrive between the months of november, January and February and they are a wonderful sight to see them.  The babies are orange to evade detection by the Island’s most elusive predator the Clouded Leopard. This nocturnal predator often hunts for prey during dusk and dawn when there is low light, since it sees in ultra violet light so the colour orange seem grey to the Leopard and therefore the orange babies disappear into mums grey belly! 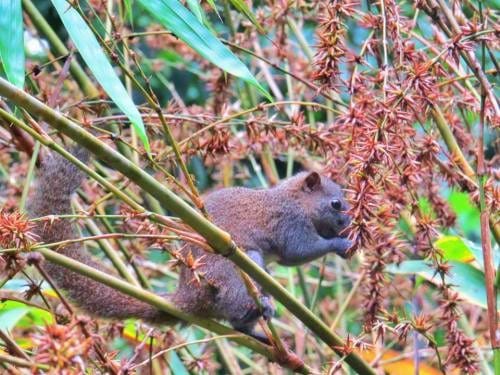 Sunda Squirrel at The Datai Langkawi

Also on the menu of this top predator are the Black Giant Squirrel, Sunda Squirrel, Red giant Flying Squirrels, nesting birds and on the ground the Eurasian Wild Pig, Lesser and Greater Mousedeer. The other 2 species of cats are the Fishing Cat and the Leopard Cat.