Platyhelminthes is a phylum of invertebrates that we refer to as flatworms. They can be found almost anywhere on Earth, sometimes even in your guts. Yes, many flatworms are parasitic, the most famous ones are the cestodes or the tapeworms. There are however, many other non-parasitic flatworms known as planaria of the class Turbellaria that can be very beautiful.

Although quite common in Langkawi’s rainforests and mangrove forests, planaria are mostly seen on the sandy beach and reef flats when in the Datai bay. 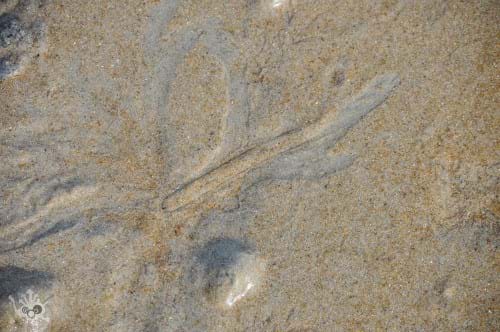 A dull-looking but well-camouflaged flatworm on the beach at the Datai bay.

Generally, planaria are mostly flat, like their common name suggests, due to the absence of a body cavity and specialised organs for respiration and circulation (a flat body increases the surface area for diffusion, especially for gaseous exchange, to occur). But they come in different colours, patterns, and sizes. 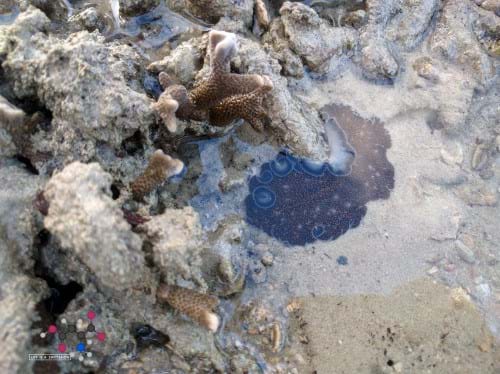 A Spangled flatworm (Acanthozoon sp.) found in the reef flat at the Datai bay during low tide.

Flatworms are masters of regeneration, capable of growing into separate individuals when sliced in halves. Their bodies are made up of stem cells that can transform to any, more specialised types. So a separate individual can grow even from a tiny piece of sliced flaworm with all the essentials, like primitive eyespots and brains. Theoretically, if you sliced a flatworm into 279 pieces, those 279 pieces could grow into 279 separate individuals! (But realistically, there is no way you can slice a flatworm evenly to get 279 individuals. Hah.)

Keep your eyes peel for these fabulous flatworms on your next visit.