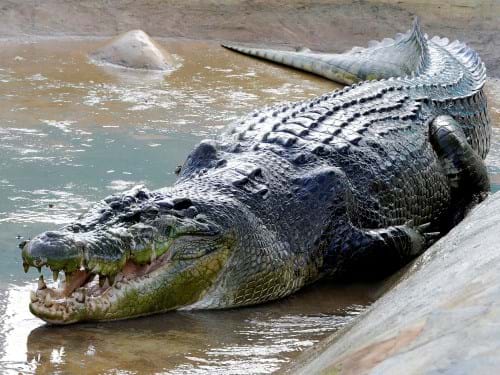 There are 21 species of lizards. The largest species of and the most persecuted lizard are the crocodiles. These salt water crocodile are Increasingly rare to be seen in the wild but for the most ardent ecotourist. these crocodiles can reach lengths of between 4 to 7 meters. 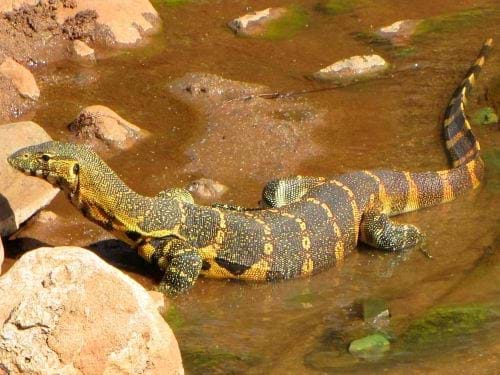 There are 2 species of monitor lizards on the island namely the Water Monitor and the Bengal Monitor. Growing to a length of between 2.5 to 3 meters the Water Monitor is the much larger of the two. Monitors are related to the Komodo Dragons of Indonesia and although not as large these lizards are impressive enough to be considered as Langkawi’s Dragons. It is not too difficult to find and are often encounter in the mangrove. They are so call generalist whereby it feed on a diverse range of food that includes roots of some plants insects, small mammals, and birds. In villages the are considered as a pest because of it preference for poultry.

Not as large but nevertheless interesting to watch are the Oriental Butterfly Lizard these lizards much prefer the open fields where the established a territory over a patch of grass. They feed on grass and roots and very often during feeding it will stop and raise its head and extend it front legs to observe its surroundings. This vigilance is necessary as it is prey for birds of prey and snakes. when startled it sprints very quickly towards it burrow in the ground. It is a delight to watch these beautiful and harmless creatures scampering quickly across a field chasing away competition or being chess by larger more dominant neighbours. 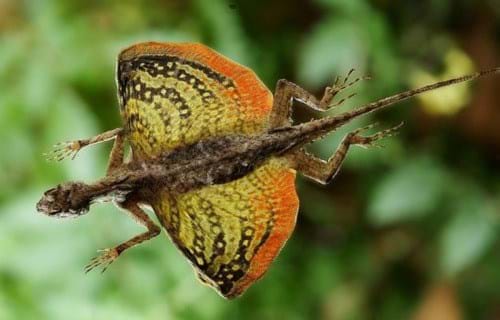 Perhaps the most bizarre species of lizards here on the islands are the Dracos or Flying Lizards. These lizards are often seen on the trunks of trees feeding on ants. They are very well camouflage to mimic the bark and lichen of the bark of the trees they are on. The Blanford’s Gliding Lizard is one of the largest of its type - the male reaches at total length of over 35cm. Often seen on the trunk of a tree pushing out its Gular Flag which is a very territorial behaviour.

These lizards have their ribs on the along and outside of their abdomen with a skin membrane called a patagium between the ribs. As it jumps off a tree it speeds its ribs out  which gives it the gliding ability. They efficiently travel distances of over 50m! 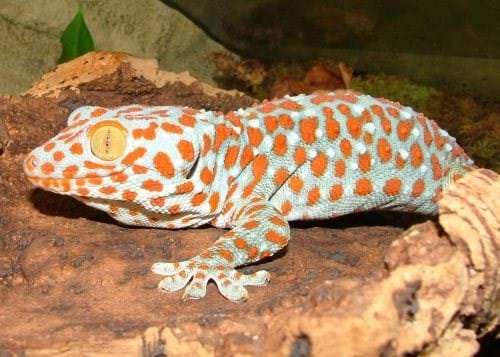 The night belong to the geckos and here the island there are 9 species. Perhaps the most beautiful gecko here are the Tokay geckos. At 35 cm they are the largest species on the planet. It gets its name from the loud ‘tokay’ call it makes.