World Wildlife Day and Fish For The Future

Today, World Wildlife Day is celebrated under the theme “Recovering key species for ecosystem restoration”.  The underwater ecosystem dominates the surface of the earth with oceans, coral reefs, and estuaries covering about three-quarters of the Earth’s surface area. The world’s oceans contain the richest diversity of species of any space on Earth, while marine algae absorb a large amount of atmospheric carbon dioxide and provide the majority of the earth’s oxygen supply.⁠

Our oceans are an infinite source of wonder. However, the prevalence of unsustainable fishing practices in the seas has impacted marine biodiversity through habitat destruction. The Fish For The Future pillar of The Datai Pledge seeks to address threats and imbalances to marine ecosystems. Integral to these initiatives is the recognition that all the different audiences need to benefit – nature, fisheries, fishers, and tourism.⁠ 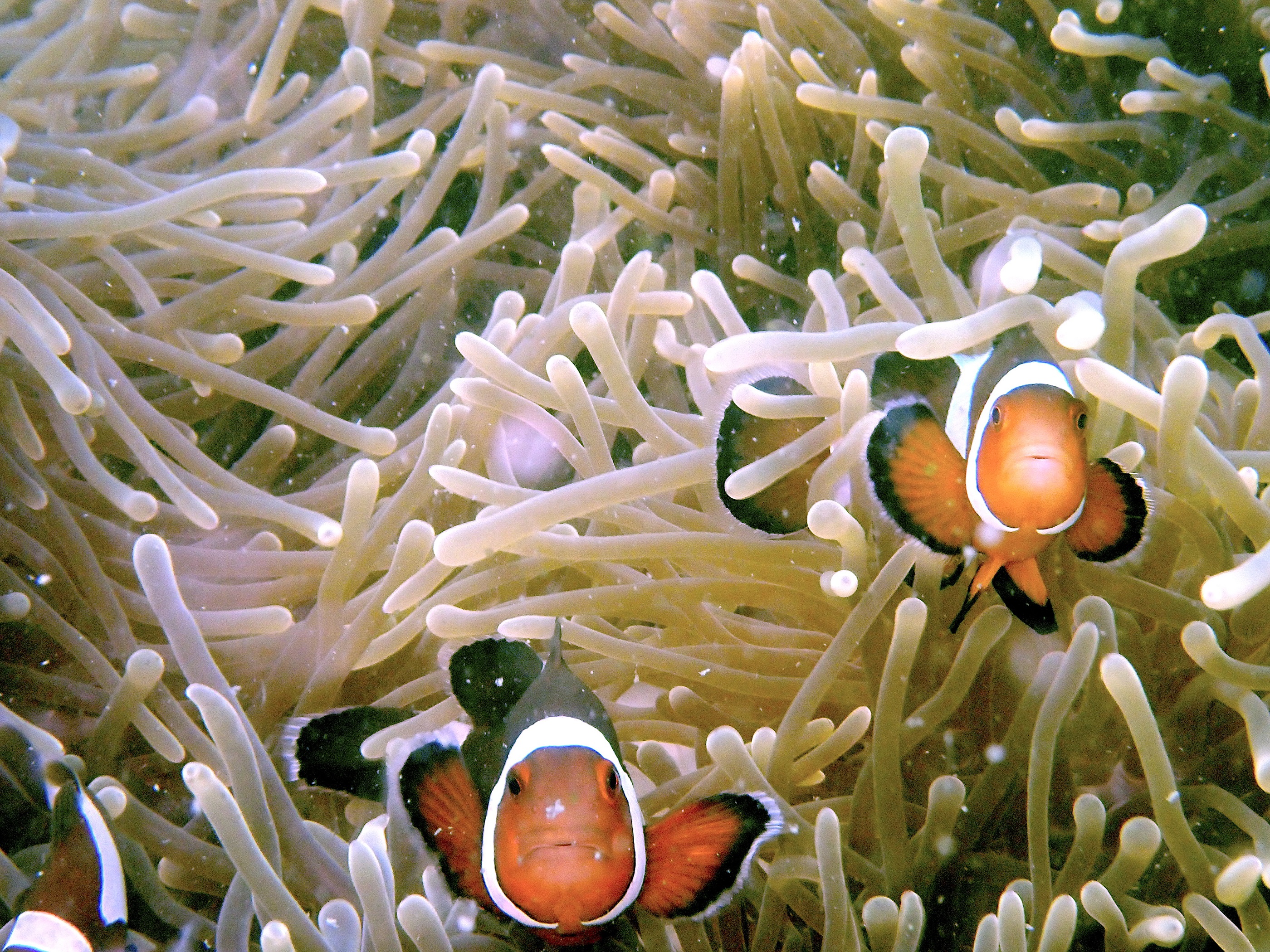 ⁠Research indicates that although Malaysian reefs have a relatively high average level of live coral cover at 44.26%, a decline has been recorded over recent years. This is largely due to human impact such as over-fishing, pollution, coastal development, and climate change. ⁠⁠

The Fish For The Future programmes have focused their efforts on the conservation and propagation of coral reefs and the marine life which these reefs support. The first initiative was the insertion of five Artificial Reefs in Datai Bay; steel devices that provide a safe haven for fish to feed and populate as well as a settlement site for coral larvae and rehabilitated corals from our Coral Nursery.⁠

We have worked with the Department of Fisheries Malaysia, who have been sponsoring coral frames and coral nubbins to plant on such frames and our Artificial Reefs. ⁠

Another initiative is the Coral Restoration Programme, an ongoing effort by our team of marine biologists consisting of Coral Rescue, Rehab, and Replant initiatives in Datai Bay to aid in conservation and research work.⁠ 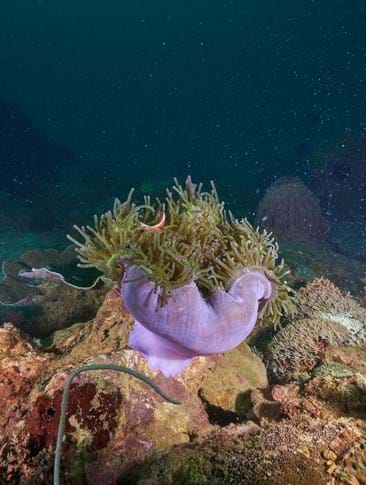 Visit our nature center to see the coral nursery which contains the vulnerable corals that are cared for until they are healthy enough to be returned to the sea. ⁠