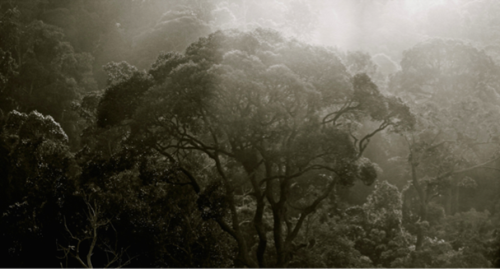 The incredible geological history that these islands underwent resulted in and equally amazing flora diversity. The different soil substrates that were laid down through time will be host to lowland rainforest, heath forest, littoral forest, mangrove forest and forest on limestone. There are also man influenced habitats like rice paddies and reed fields and orchards.

Tropical rainforest are some of the world’s most diverse ecosystems. Rainforest are a complex world of inter-connected  and co-dependent communities. More that half of the species and animals of the world can be found on just 6% of the Earth. 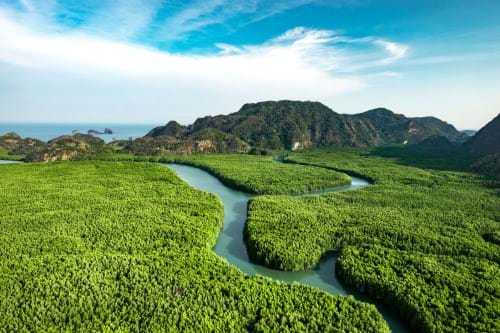 Here too on Langkawi are soaring tree that can reach heights of over 50 meters often with buttress trunks. A steady combination of high temperatures and rainfall through the whole year allowed for plants and animals to flourish. Malaysia is considered as one of the 34 Mega, ecological hotspots of the world. When it comes to flowering plant diversity it is equal to the tropical Andes. Here on Langkawi most of it can be found around 4 major forest reserves namely the Matcincang Forest Reserve, Gunung Raya Forest Reserve and the Bukit Malut Forest Reserve.

Combined, these 4 forests reserves cover nearly 13,000 hectares of pristine forest. No matter wherever you are on the Island you are but a short drive away from a rainforest. The structure of a rainforest is dictated by one overriding factor that being light and these plants have derived ingenious adaptations to thrive in their various niche environments.